Aktis.taxi uses cookies to help improve your browsing experience. To accept cookies continue browsing as normal. Or go to our cookie tool for more information and preferences. ×

Book a transfer to your accommodation easily and without deposit

North Airport in Tenerife has the status of international. Herewith, the majority of its flights deliver passengers within the country. Among the main travel destinations are the nearby islands and cities in Italy. The airport’s convenient location is regarded as one of its advantages. In contrast to Tenerife South Airport, Tenerife North Airport sits only 12 kilometers from the administrative center of Santa Cruz de Tenerife.

Although Tenerife North Airport is inferior to its southern brother in terms of comfort and size, this airfield is still considered minor. This is due to its location and weather conditions in the northern part of the island. These factors have already led to several plane crashes.

There is only one terminal on the territory of the airport. It annually services over 5 million passengers.

A tourist can find all the necessary facilities to feel comfortable during a stay in the building of Los Rodeos.

Due to the weather conditions, the former Los Rodeos Airport does not provide service for flights at night. Moreover, some flights are often canceled or shifted because of the same reason.

Upon landing on the island of Tenerife, you can take a trip to other Spanish islands, for example, Gran Canaria and Fuerteventura. If you plan to stay on the island to familiarize with the beauty of a retreat on Tenerife, then we suggest you book a transfer from Los Rodeos airport to your hotel or a resort settlement beforehand.

When compared to Tenerife North Airport taxi, a pre-ordered transfer has several advantages: the cost (on average 20% less), comfort, the absence of prepayments, an English-speaking driver, a possibility to choose a vehicle, etc. By booking a taxi or a transfer in advance, you also get an opportunity to build the route of a journey by yourself.

What are the advantages of Tenerife North Airport transfers from Aktis.Taxi?

If you need a taxi or an individual transfer, Aktis.Taxi will gladly become a reliable companion for a trip. Transfers from Aktis.Taxi have plenty of advantages, among which are:

Aktis.Taxi is a unique service which allows you to book a transfer in any direction in Spain and other countries as well. Do not waste your time on expectation and search of the most appropriate transport – book the necessary route from Aktis.Taxi. 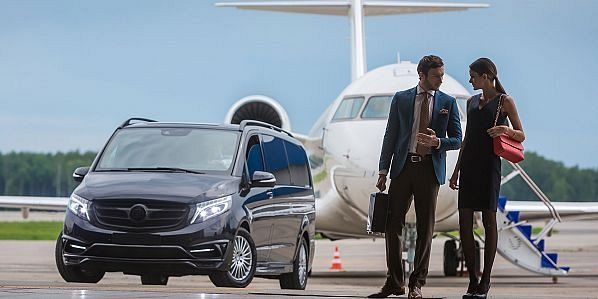 What are the advantages of booking a transfer to the airport? 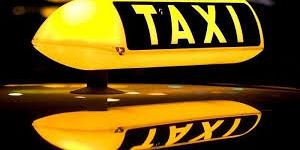 How taxi fares are calculated in Greece 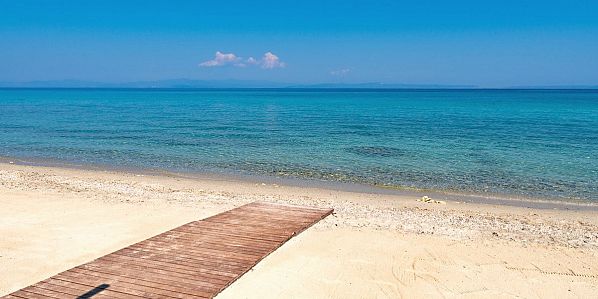 How to get to Lefkada?


Can't find a route?:
Specify how and where you drive. Our manager will help you create a route.

We have no cars available on this date. Send us a request and we'll find a car for you.

Your request has been accepted

Please confirm the correctness of filling the route.

Please confirm the correctness of the submitted route.